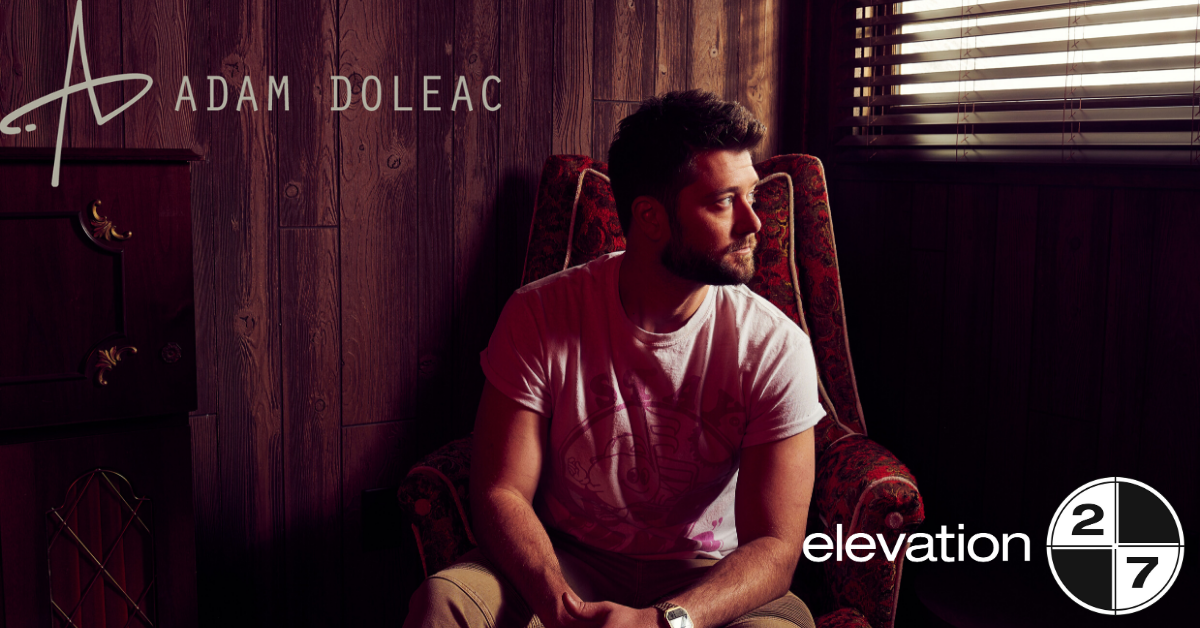 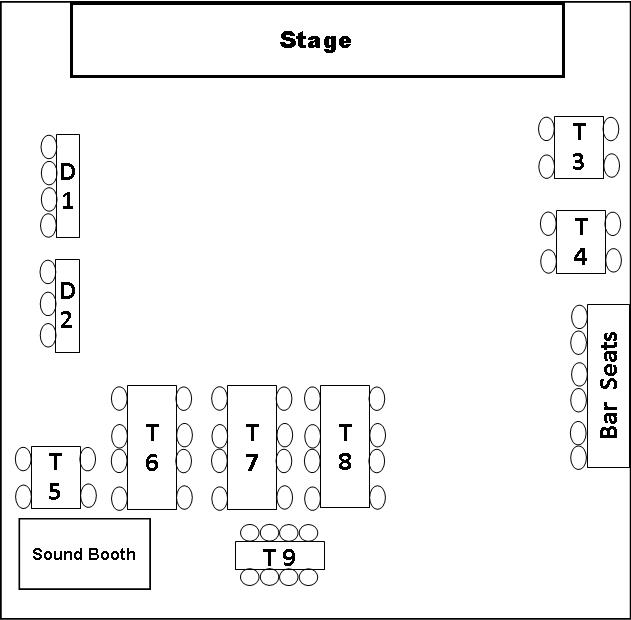 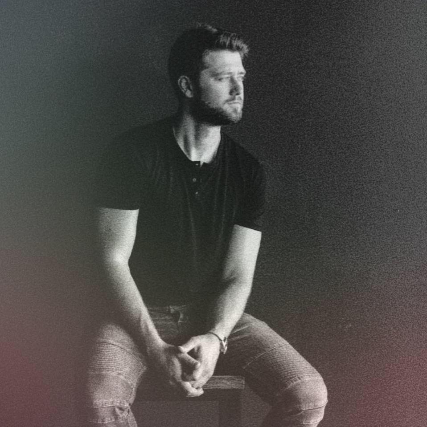 “For Adam, the sky’s the limit” (Hollywood Life), his latest drop Solo was described by Billboard as “mesmerizing,” he returned to his baseball roots by recording ‘Key to the City’ for the ESPN College World Series, and he shows no signs of slowing down. “My goal ultimately is to play stadiums and fill them suckers up,” Doleac states plainly. Go big or go home, indeed.
Celeste Kellogg 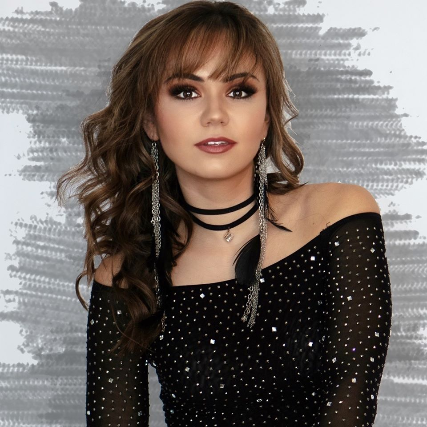 Celeste is a CMA / Nashville Recording Artist.  Her latest EP titled You & Me, charted on the iTunes Country Chart.  She debuted two of her songs from the EP(Country Swagger and Someone To Call Me Baby) at 3rd and Lindsley in Nashville during the Live 4 Tay Benefit.  Celeste was honored to share the stage with songwriters Wynn Varble, Dave Berg and Pat Alger.  After her performance she was told "FANTASTIC".  With the exception of a guitar lick in Country Swagger, Celeste wrote the entire EP.  She acknowledges that performing with such amazing songwriters, was one of the highlights of her career.

2018 brought new and exciting opportunities to Celeste.  She released a music video for her single "Country Swagger" filmed on the Battleship Wisconsin docked in Norfolk, VA.  Celeste says about the video:  "It's something I'm SO PROUD of.  It represents my values and exactly who I am."  Growing up in a small Virginia town it was important to her to represent the military.  Following the success of the music video, the single went to country radio and charted on the Music Row Country Airplay Charts.

In November of 2016 Celeste attended the Nashville Universe Awards held at the world famous Wildhorse Saloon.  It was there that she performed, presented with Storme Warren of Siruis XM The Highway and took home the Rising Star of the Year Award.   In May of 2018, she was crowned Nashville Universe's Female Vocalist of the Year in front of the Widlhorse Crowd and The Country Network's television broadcast audience.

Celeste got her start early in church and school choirs and singing along with her Dad to Alabama, James Taylor and The Eagles.  At the age of 12 she auditioned for a Disney Pop Group called RD7.  It was there she opened for Miley Cyrus, The Jonas Brothers, Raven, The Cheetah Girls and Kelly Clarkson.

Later Celeste would go on to film an Independent movie titled Much Ado About Middle School, staring opposite of Bill Cobbs, Lee Meriwhether and Blake Michael of the Disney Channel.  The movie won 4 Dove Awards. Continuing her acting,  Celeste would go on to have 5 call backs for the show Glee and offered a screen test as well as calls to audition for Nashville, Malibu Country and Hairspray Live, where another call back was asked for before giving the part to Ariana Grande.  Where Celeste has been honored for acting opportunities her love has always remained in music, where she has opened for Scotty McCreery, Raelynn, Eric Paslay, Easton Corbin, Brett Eldridge, LeAnn Rimes, Jeffrey Steele, Canaan Smith and Cowboy Troy.