During COVID-19 Phase III, capacity is limited.  General Admission is available in addition to Reserved Dining.

Waitress service will be available approximately 30 minutes after you are seated. Please allow an additional 30 minutes for your food to arrive.

Please note: if our parking lot is full, please park in the Walmart parking lot closests to Advance Auto. 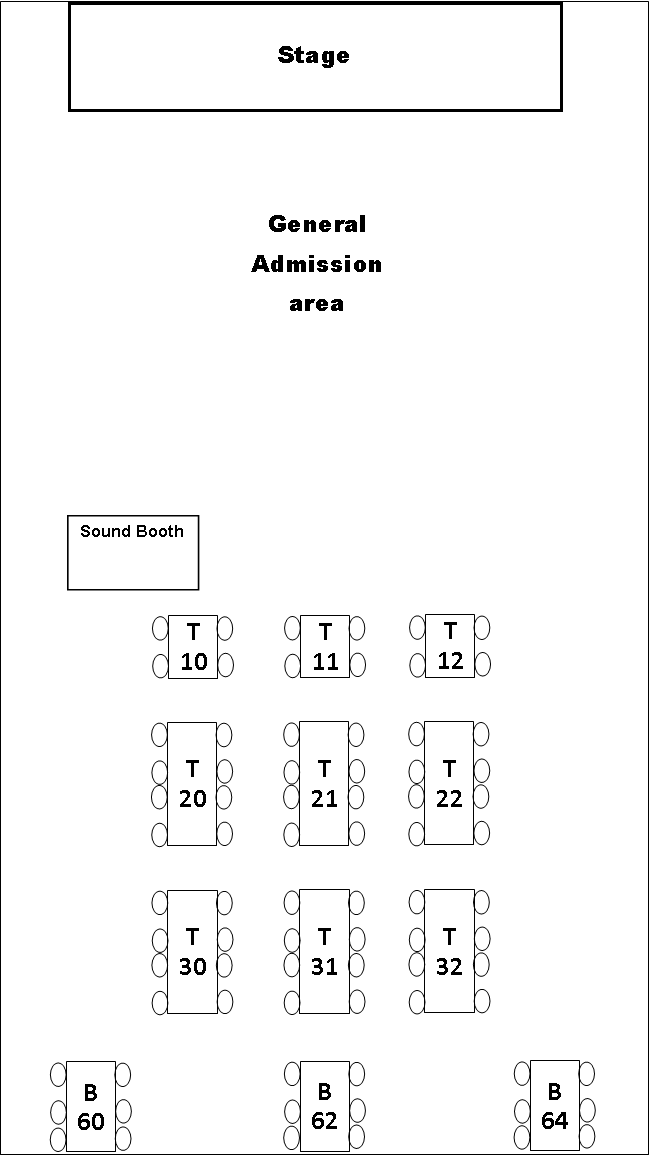 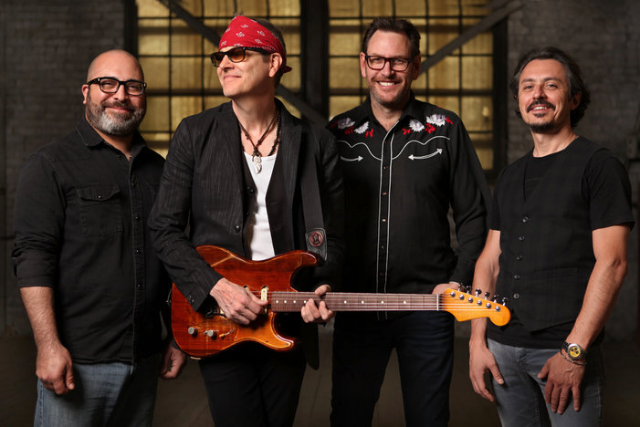 2016 finds the band preparing to release their 13th studio record-Due out in September, while also celebrating the 30th anniversary of the release of Love & Hope & Sex & Dreams with a celebratory exhibit on display at the Milwaukee County Historical Society, a limited edition Sprecher beer-BoDeans Original Ginger Brew, and numerous shows, including a much anticipated return to Summerfest – BMO Harris Pavilion on July 3rd.
Milwaukee Mayor Tom Barrett has officially declared June 16, 2016 BoDeans Day in Milwaukee! The band will debut a new song, “My Hometown” an ode to Milwaukee, available on iTunes and benefitting the Milwaukee County Historical Society that day. According to Kurt Neumann, the song is a reflection of “Where you were raised...your friends and your family. Your memories. Your sense of being and belonging to somewhere. About the process of going away and coming back to realize that everything you ever needed was always there to begin with.”
BoDeans’ remarkable 30+ year musical history is founded upon compelling songs and high energy performances that have earned them an exuberant, loyal, and unpretentious rock and roll following.
Milwaukee’s hometown heroes have been a Summerfest staple since the mid 80’s. Playing to passionate capacity crowds on numerous stages throughout the years-most notably the Marcus Amphitheater on many occasions. The band has shared that stage with many acts including Steve Miller, and Bruce Hornsby and has been honored to have the likes of Train, Chris Isaak, Warren Zevon, Joan Osbourne, and The Wallflowers open for them there. Perhaps one of the longest associations between a locally based artist and major festival, the BoDeans anxiously await their traditional Summerfest shows.
BoDeans have created a sound that helped define a genre and that a generation embraced- songs like “Good Things,” “You Don’t Get Much,” “Idaho,” “If It Makes You,”“Stay,”“All The World,”and “Closer To Free.”
The band’s accessible adult alternative sound has achieved many milestones, including a Rolling Stone Reader’s Poll For Best New American Band in 1987, support slots with U2, Bob Dylan, Paul Simon, Tom Petty, George Thorogood, The Pretenders, David Bowie and numerous others. Appearances at Farm Aid, Summerfest, ACL Festival and others, along with TV appearances on “Saturday Night Live,” “Letterman,” “Today,” “Imus,” CNN, and ESPN, to name a few. The BoDeans’ music is featured throughout the new Netflix original series, The Ranch, which premiered in April featuring Sam Elliott, Ashton Kutcher, Danny Masterson and Debra Winger.
BoDeans have a permanent installation at the Rock and Roll Hall of Fame Museum in Cleveland as part of their Midwest Artists exhibit.
Sign up for Concert News, Announcements, and Special Offers.