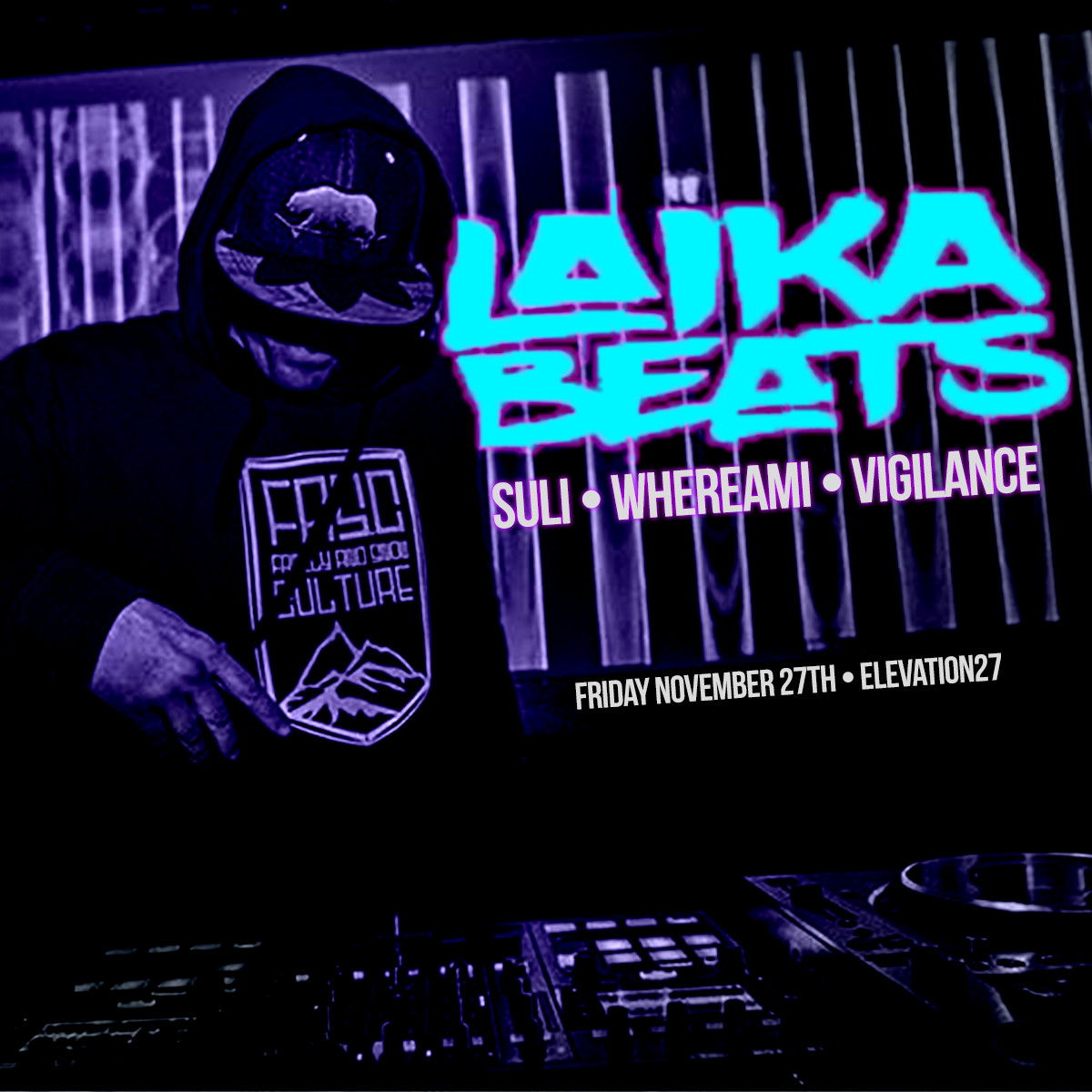 Colorado native, Laika Beats (Joshua Elliot Thompson), has been making sonic and 808 jammed waves throughout the last year with the releases of his epic Owl Eyez EP, making a multitude of appearances performing in the Denver bass music scene, and even garnering support from prominent figures such as Bassnectar.

Never afraid to dive in to the unknown, Laika Beat’s musical selections are a fusion of varying genres and styles of sub-bass heavy electronica. In the studio, he picks apart and infuses together elements of Dubstep, Trap, Hip-Hop, Future Bass, and Breakbeats through the use of intricate synth sound design, mesmerizing melodies, hip-hop vocal hooks, and chest-rattling sub bass. On stage, he performs sets of all original tracks and remixes, mostly new and unreleased. Using Traktor Stems and 4-deck mixing— he chops, mashes, performs melodies, and remixes his productions on the fly taking the crowd on a dynamic adventure of bass heavy, omni-tempo dance music. He is no stranger to classic mixing, however, with an extensive background DJing vinyl and CDJs

It's time to start enjoying live music again! Come social distance with us from the safety of your very own table.

To facilitate social distancing, all shows will be fully seated until further notice. For everyone's safety, please wear a mask whenever you are not seated at your table.

During COVID-19, reserved dining tables must be purchased in full in order to avoid multiple parties being seated together. Reserved dining ticket holders are subject to an additional $10 minimum food purchase requirement. Waitress service will be available approximately 30 minutes after you are seated. Please allow an additional 30 minutes for your food to arrive. 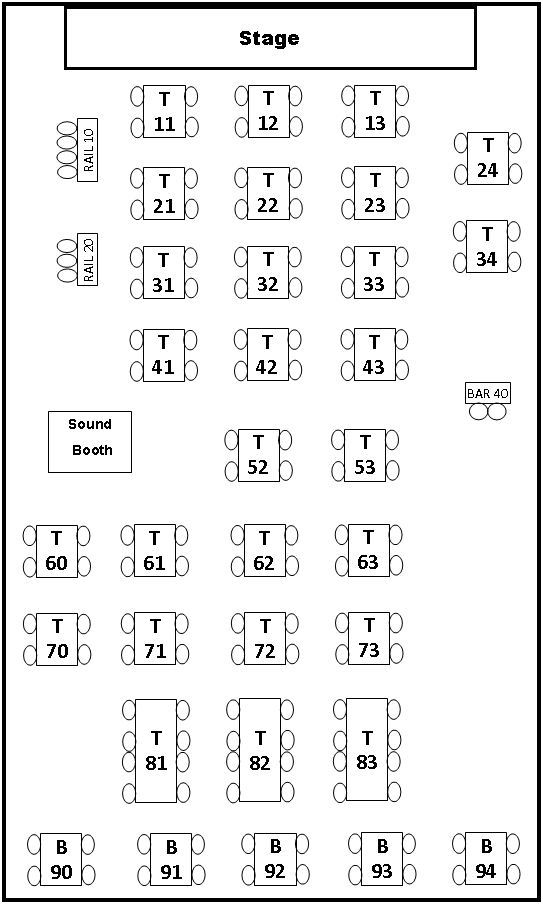