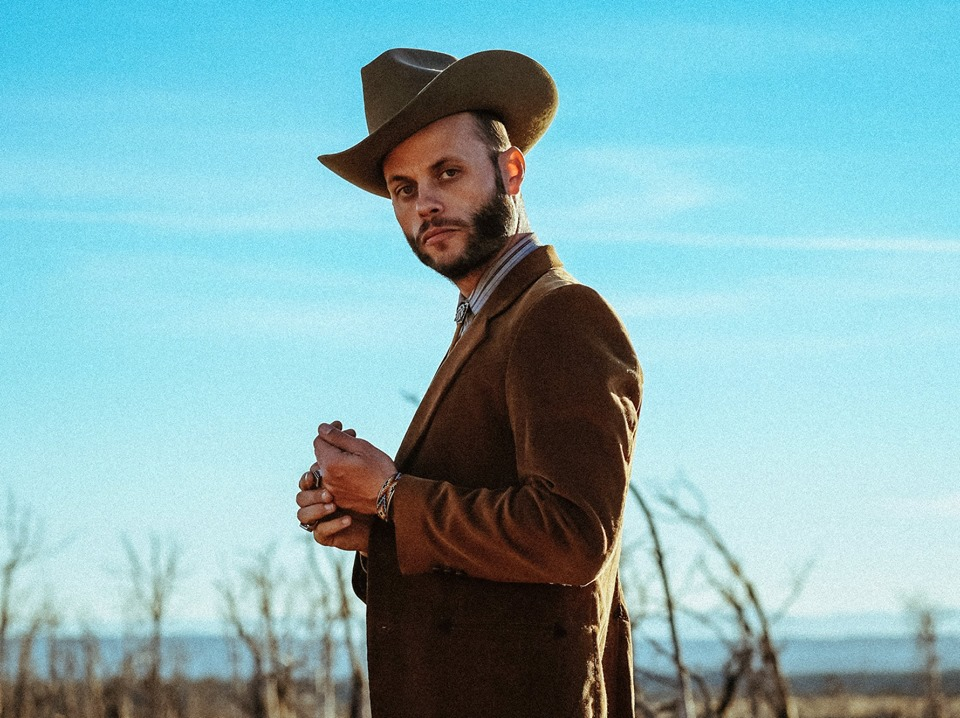 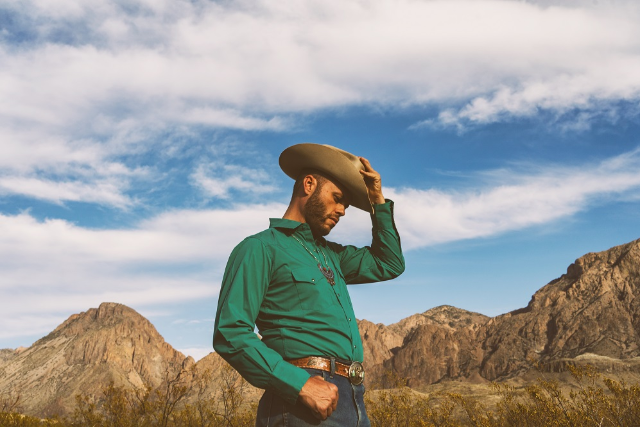 Growing up with a single mother in San Benito, Texas, the hometown of Tejano star Freddy Fender was not easy for blues singer Charley Crockett. Hitchhiking across the country exposed Crockett to the street life at a young age, following in the footsteps of his relative, American folk hero Davy Crockett, who also lived a wild life on the American frontier. After train hopping across the country, singing on the streets for change in New Orleans’ French Quarter, busking in New York City and performing across Texas and Northern California, Crockett set off to travel the world and lived on the streets of Paris for nearly a year before searching for home in Spain, Morocco, and Northern Africa.

in 2015, receiving critical acclaim in Dallas and ultimately landing him a Dallas Observer Music Award that year for “Best Blues Act”. A record “rich with Southern flavor, a musical gumbo of Delta blues, honky-tonk, gospel and Cajun jazz,” Jewel proved that Crockett, born into poverty in the Rio Grande, had come home to make his musical mark on the South. Crockett, who is self-described as elusive, rebellious and self-taught, has been compared to legends like Bill Withers, Merle Haggard, and Gary Clark Jr.

He released his sophomore record In The Night, an admirable nod to his Texas country and Louisiana blues roots, on June 4 and ended 2016 having played over 125 shows. “In the Night” and Crockett’s song “I Am Not Afraid” received international recognition from top tastemakers after being picked by NPR Music as one of the "Top 10 Songs Public Radio Can't Stop Playing” and selected by David Dye to be featured on World Cafe in late July. The Fort Worth Star-Telegram called it “an impressive calling card, full of Crockett's plaintive soulfulness and swinging tempos" and Central Track noted the artist as having "the well-rounded songwriting capabilities of Van Morrison and a vocal approach that finds common ground between Bill Withers and early Dr. John." Crockett graced the cover of Buddy Magazine in May 2016, who called him “the archetype of the new American vagabond.” 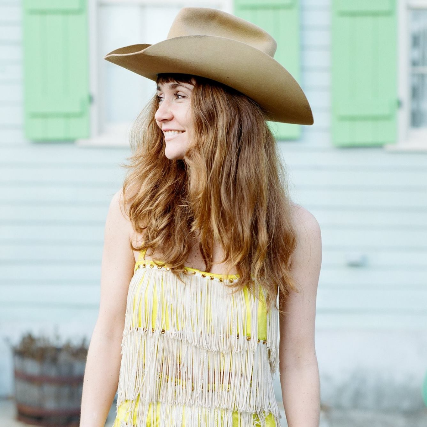 “I’m always changing,” Esther Rose sings at the top of her sophomore album, ‘You Made It This Far.’ The line is at once a promise and a plea, a concise distillation of her commitment to evolution as well as her dogged determination to meet every challenge in her path with unconditional acceptance. Laid-back yet deliberate, her delivery here marries old-school country and rural folk with a plainspoken philosophy that’s thoroughly modern, and the end result is a record that’s as joyful as it is restless, one that weaves fiddle and lap steel around profound revelations, late night conversations, and all the moments in between.

“There’s this theme of radical acceptance running through the whole album,” Rose explains. “I didn’t realize it until after I’d finished writing the songs, but they all came from this place of trying to understand and truly accept myself and others in our most vulnerable moments of confusion or despair.”

A New Orleanian for the last decade, Rose first gained national prominence with the release of 2017’s ‘This Time Last Night,’ an intoxicating debut that prompted Fader to praise her “honest, gorgeous country songs” and rave that “her voice has a pitched-up June Carter quality, her melodies are simple like Jimmie Rodgers’s, and her tone is reminiscent of bluesy, lovelorn greats like Rex Griffin and Patsy Cline.” The record earned Rose festival performances from Savannah Stopover to AmericanaFest alongside dates with The Punch Brothers, Pokey Lafarge, and The Deslondes, and it even caught the ear of fellow Detroit native Jack White, who was so taken with the music that he invited Rose to duet with him on his ‘Boarding House Reach’ album.

Rose tackles nostalgia and regret on “Three,” grappling with her parents’ decision to sell the family farm while she remained a city-dweller in New Orleans, and sinks into the icy Michigan winter on “Five Minute Drive,” harkening back to morning drives with her sister as a teenager, when the days seemed to last forever and she could barely wait to get out into the world on her own.

“Those are both memory songs,” Rose explains. “I think of songwriting as time travel, and writing those tunes was a way for me to visit places and moments that are long gone and to keep track of everything that’s happened to me over the years.”

While Michigan turns up throughout the record, New Orleans and New Mexico are Rose’s most frequent settings, serving as both literal and metaphorical backdrops as she seeks balance between the wild and isolated natural beauty of the southwest and the romance and electricity of city life. “Lower 9 Valentine,” for instance, plays out more like a love song to a neighborhood than a person, and the sultry “Sex and Magic” gives voice to lust and desire in a way that would have seemed impossible to Rose before she landed in New Orleans.

Perhaps, ultimately, that freedom helps explain why Rose became a songwriter in the first place. With a guitar in hand, she’s free to say the things she’s always felt but never known how to express, free to access the feelings and thoughts and memories that might otherwise be out of reach, free to, quite simply, be herself. “Can’t you feel me changing?” Rose sings on the album. The answer is a resounding yes.