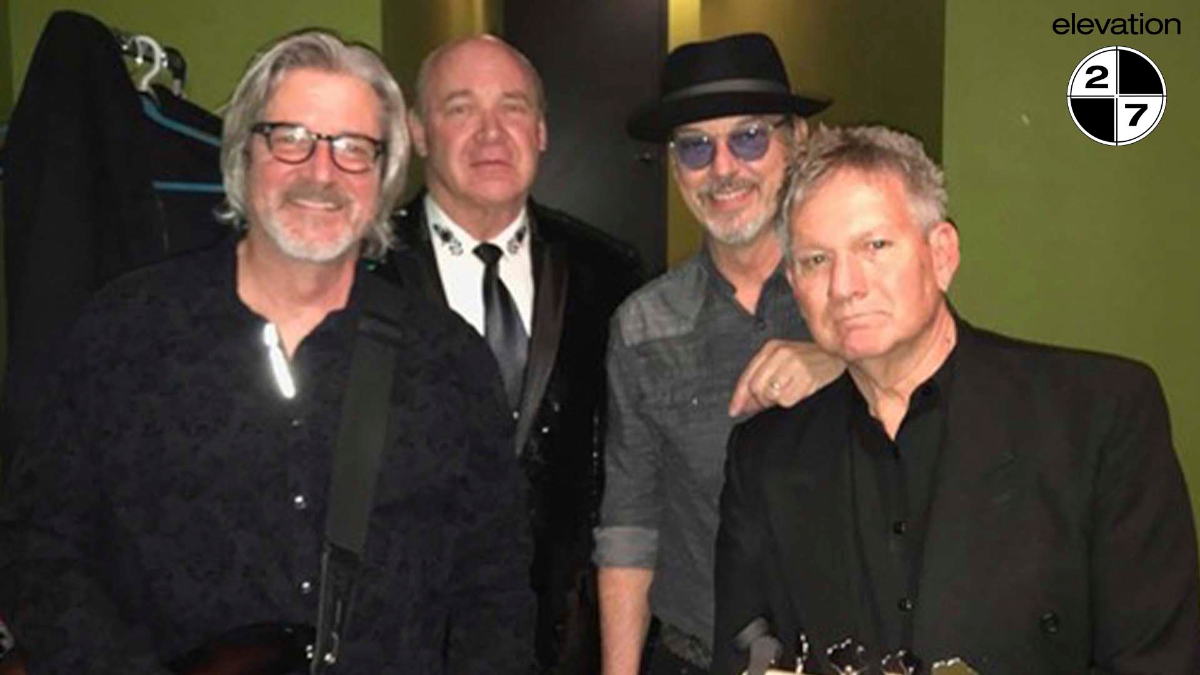 Reserved Dining Table Seats include admission to the show and are subject to a $9.00 food minimum per ticket. 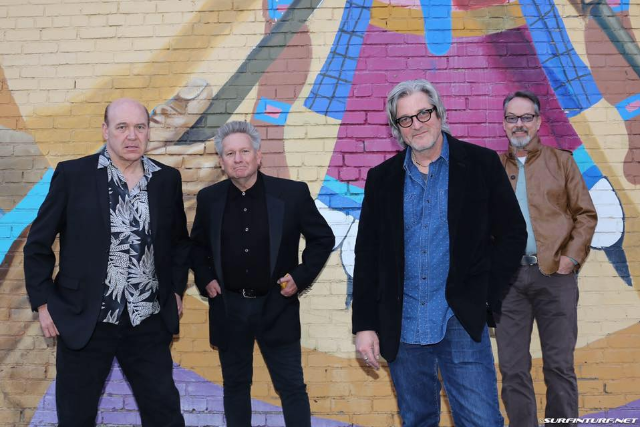 The Producers is a new wave and power pop band from Atlanta, Georgia in the 1980s. The original line up included Van Temple on guitar and vocals, former Whiteface member Kyle Henderson on bass and vocals, former Billy Joe Royal sideman, Wayne Famous, on keyboards and Bryan Holmes on drums.

Originally formed as a Beatles cover band named Cartoon, they changed musical directions and began performing their own material in nightclubs around the Atlanta area. The response to their music was so good that they were quickly signed to CBS subsidiary Portrait Records by producer Tom Werman, who had worked with Cheap Trick, REO Speedwagon and Mother's Finest, among others. They released two albums for the Portrait label, The Producers (1981) and You Make the Heat (1982). The Producers became a regional favorite in the southeastern United States, propelling "What She Does To Me" onto the national Billboard Magazine singles charts."What's He Got", "Certain Kinda Girl", and "Who Do You Think You Are" had some popularity as music videos but did not chart. They toured extensively opening for Cheap Trick, and The Motels. "She Sheila" from their second album was a popular MTV video. They headlined MTV's New Year's Rockin Eve in 1982.