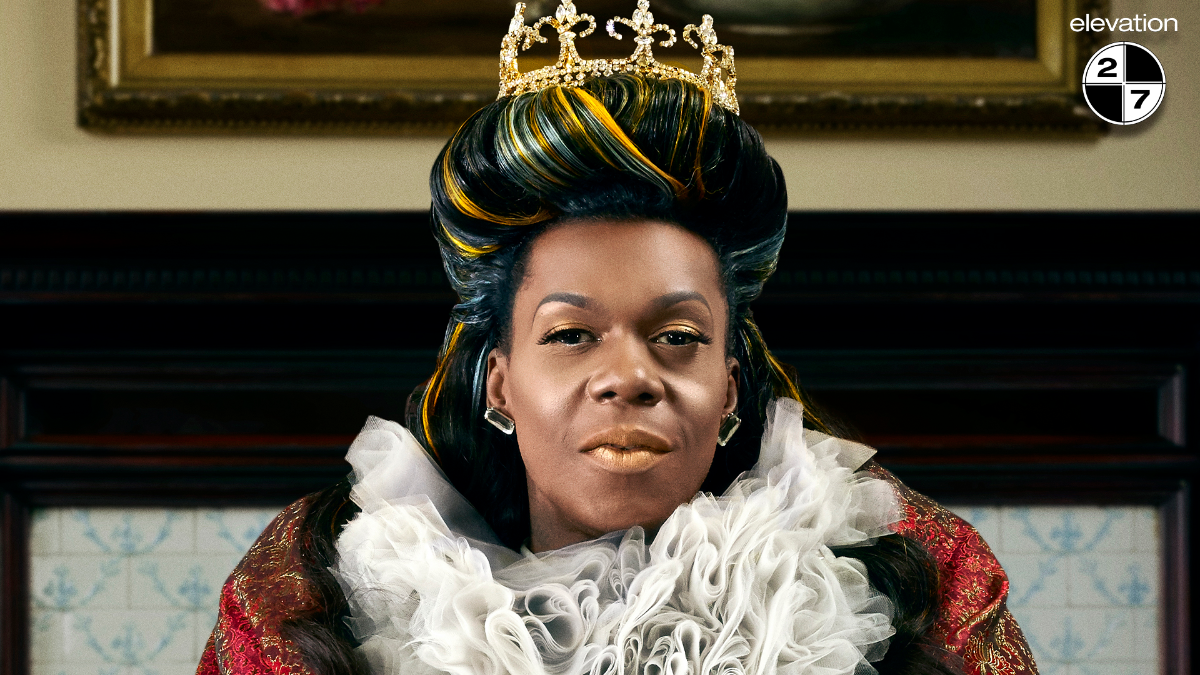 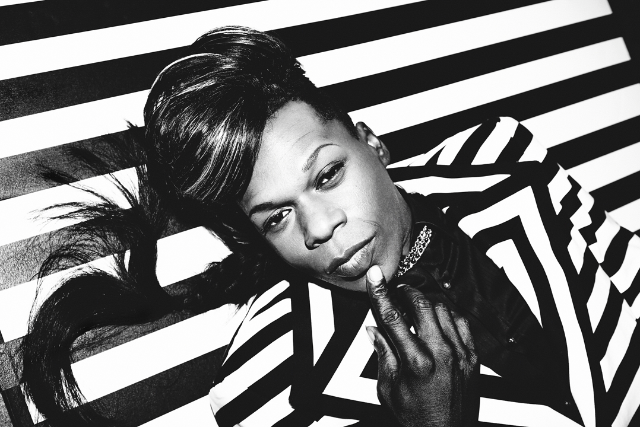 Big Freedia, known as the Queen of Bounce, is a New Orleans-based rapper and ambassador of Bounce music. A vibrant twist on hip-hop, Bounce music is characterized by call-and-response lyrics over rapid-fire beats and booty-shaking.

After running the New Orleans club scene for over two decades, Big Freedia is now bringing the Bounce movement to a world-wide stage with her hit reality show, Big Freedia Bounces Back on Fuse. The weekly docu-series, now in its sixth season, follows the life of a gay choirboy turned Bounce rapper and remains the highest-rated original series on the network.

In 2015, Freedia collaborated with Beyonce on the Grammy-nominated single, “Formation.” A collaboration with pop-vocalist Sia for “Eye of the Needle” was released in 2015 as part of the Adult Swim Series and Big Freedia’s single “I Heard” was released in February. Freedia’s first LP, “Just Be Free” was named one of the ‘best electronic releases of 2014’ by Rolling Stone and was critically acclaimed in outlets such as Pitchfork.com, SPIN.COM, USA Today, and consequenceofsound.com.

Big Freedia maintains a rigorous tour schedule which features her legendary shake team and Bounce dance moves like “the twerk” (popularized by Miley Cyrus in 2013), “the shake” “the wiggle,” “the bend ova,” the “hands on the ground,” to name just a few. She and her shake team are a festival favorite, often known to steal the show at Outside Lands, Fun Fun Fun Fest, and Bumbershoot.

In 2015, Big Freedia penned her first memoir, Big Freedia: God Save the Queen Diva! on Gallery Books/Simon & Schuster. The book was hailed in the press by outlets from Rolling Stone and Pitchfork to Out and Bust.

In 2012, Big Freedia made her television network debut on Jimmy Kimmel Live! She has also appeared on Last Call with Carson Daly, Watch What Happens Live, NPR’s All Things Considered, NPR’s Marketplace, Totally Biased with W. Kamau Bell and The Real. Her TV show received the GLAAD Media Award in 2014 and was nominated again for the award again in 2015.

Big Freedia’s sophomore album will be released in 2017. 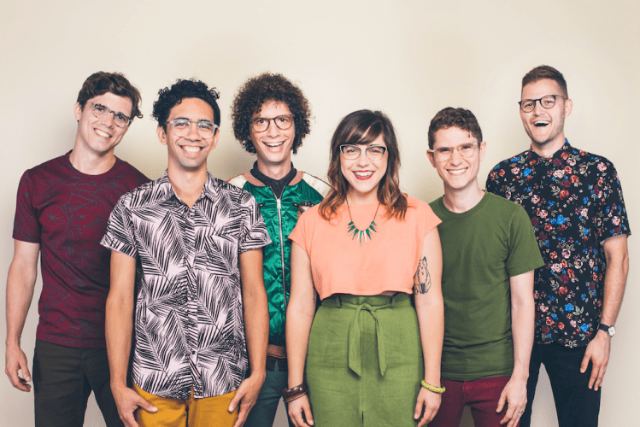 Sweet Crude debuted in Spring 2013 and have hit the ground running. Music from their EP Super Vilaine can be heard in FX's American Horror Story and the band has been receiving generous amounts of plays nationally and internationally on public, satellite and internet radio, especially in Francophone areas. Sweet Crude has tested their frenetic sound on the road, packing venues from New Orleans to New York. Additionally, the band has been making the festival circuit throughout North America. Sweet Crude’s debut LP Créatures comes out in the Spring of 2017.