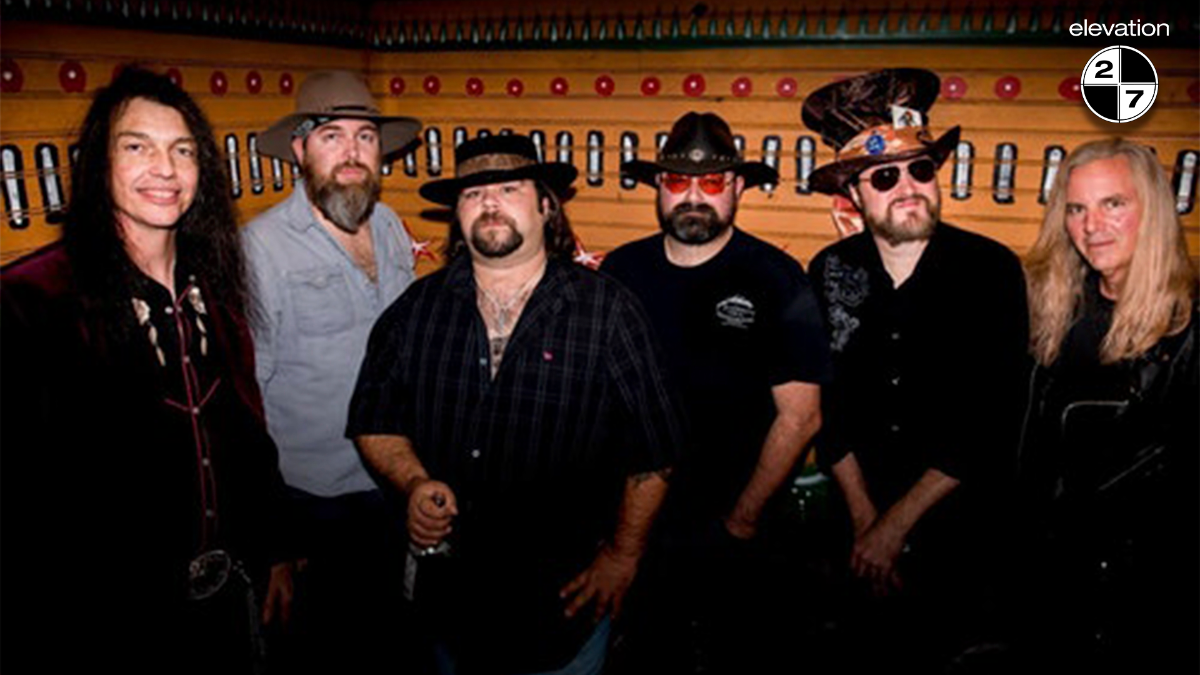 Additional Info
TUESDAY'S GONE - the Ultimate Tribute to Lynyrd Skynyrd, the absolute closest you can hope to see and hear paying tribute to the legend!   Along with special guests that have formed a lasting legacy with their hard-driven rockin' style; THE ROADDUCKS - live at Elevation 27!
FRIDAY, SEPTEMBER 13TH at 8:00 PM, 7:00 PM Doors, 6:30 PM Reserved Dining Doors
TICKETS:  $8.00 - $15.00   ---   All Ages 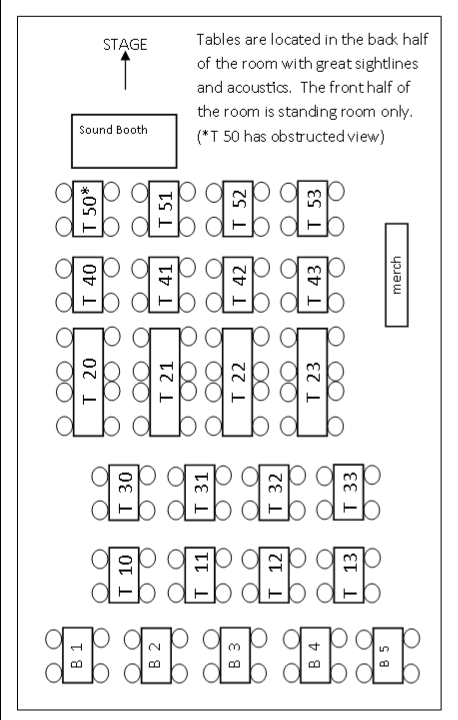 Tuesday’s Gone - The Ultimate Tribute to Lynyrd Skynyrd formed in 2005 in Raleigh, NC.  They are dedicated to reproducing the original sound of one of the greatest and most legendary bands of all time.  For Tuesday’s Gone, it's much more than just performing the music.  They are the absolute closest you could hope to see and hear paying tribute to the legacy of one of the most respected, loved, and missed bands of all time.  From the signature Skynyrd sound, to the sheer raw power that the original band possessed, to the unmistakable look that they had, Tuesday's Gone has every base covered.

Over the course of over a decade of touring Tuesday’s Gone have performed live at many of the premier venues in the country (The House Of Blues, The Filmore, The Ritz), casinos (The Golden Nugget, Maryland Live! Casino, Rocky Gap Casino Resort, Sugarhouse Casino Philadelphia), & major events such as the "NC Azalea Festival", "Sandstock Festival", “Budweiser Block Party / Charlotte Motor Speedway”, in addition to countless bike weeks and festivals. 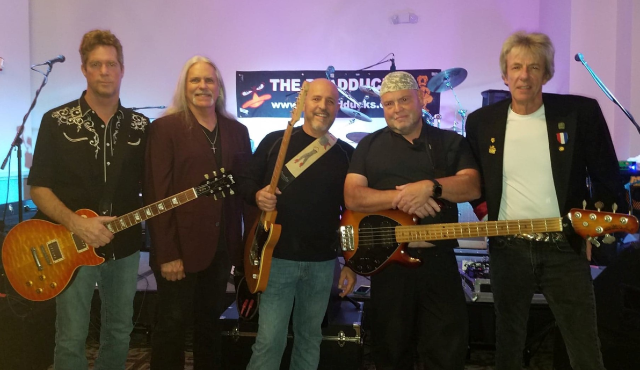 Welcome and thank you for visiting the website of the World-Famous Roadducks. The Roadducks are a five-man rock band based out of Northern Virginia. The band, formed in the spring of 1976, has played over 5,500 shows in every State from Texas to Maine. As one of the most enduring acts in American rock music, their audiences include venues ranging from the smallest club to the largest outdoor arenas.

“The Ducks” play in a variety of styles, but it is the guitar-driven ‘Southern Rock’ for which they are best known. Over their career, they have toured with a virtual ‘who’s who’ of American rock, sharing stages with Lynyrd Skynyrd, The Allman Brothers, Charlie Daniels, Marshall Tucker, .38 Special, The Outlaws, Molly Hatchet, Stevie Ray Vaughan, Blackfoot, Foghat and others too numerous to mention. The Ducks learned from the best and it shows during their performances. The band’s show is a tad smaller these days but still has that big sound gleaned after so many years of not talking about it, but going out on the circuit and ‘doin it’.

Although over the Years, some of the names have changed, the Band remains the same. Founding member Jay Nedry (drums) continues to carry the torch along with Gary Thomas (Guitars, Vocals), who joined in 1988, the return of Keyboardist Eddie Callan (from the album tour years),  and new members Kevin O’Brian (Guitars, Vocals), and Ted Heitz (Bass, Vocals). Dynamic vocals, with soaring harmonies, and a stage presence that needs to be seen live to fully appreciate. The tragic passing, of Bob ‘The Bopper’ Gaynor, in May of 2014 will live on in spirit at every Roadducks show, as will the contributions of Phil McCormack and Bill Schmidle, Dave Thorne, Billy Cracknell, Mark Chandler, Rob Melchoirre, Jimmy Racey, Gino Chioffi, Ed Callan, Jeff Bean, Emmit Carrol, Cindy Fullam, Dave Chase, Jimbo Manion, and Wayne Harrilson, not to mention the 84 crew guys including Bill Culver and Moe MacChesney,Steve Keith, Steve Martin, Billy Banks, and the late Tracy Dalton

Bands and styles come and go, but the combination of driving guitars, dynamic, multi-layered harmony vocals and an underlying irreverent humor, has enabled The Roadducks to continue to entertain and amaze audiences for 43+ years, spanning almost 5 decades. Time to Get Ducked again so text your friends and come hang with us, the party is just gettin’ started. As of 6-29-19 we have played 5500 shows!