One of the underrated pleasures of spending a string of days at the beach: Showering off the sand after sunset and heading to a nearby bar to hear a great local band, alongside a roomful of other music lovers, drink in hand. Trouble is, in many East Coast beach towns, the scene shutters up after Labor Day, and you’re left with the sound of crashing waves. Not so in one oceanfront city, Virginia Beach, which rocks all year-round. With an enticing lineup of performances, as well as fun activities to bookend them (think artisan shops and craft breweries), this coastal city is a draw for music lovers in the fall and beyond. We explore why Va Beach deserves a weekend on your autumn calendar.

The Venues Large and Small Go Strong All Fall 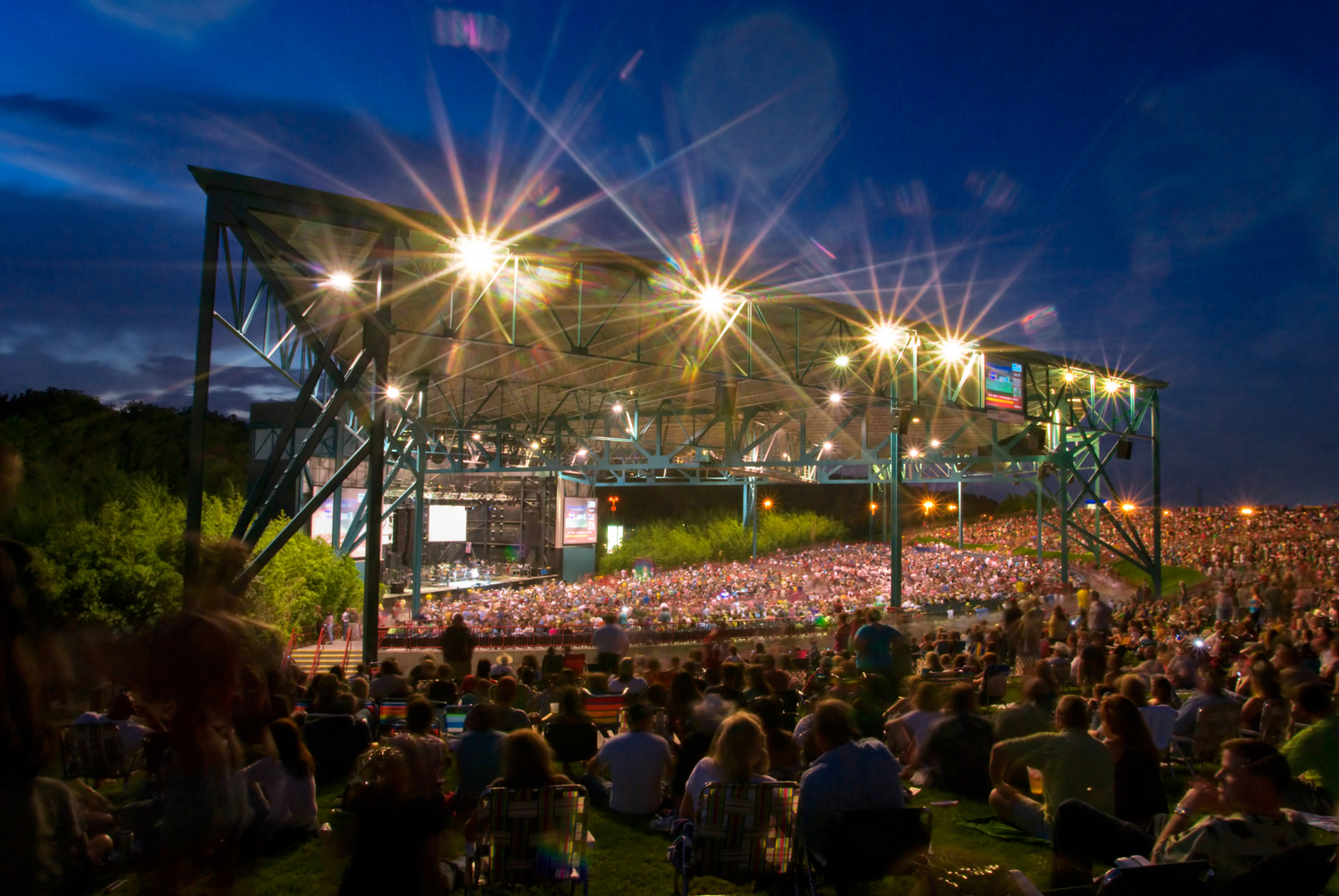 From headlining national acts to local favorites, the stage lights don’t dim here. While big names like (Kentucky-born) Chris Stapleton are headed to the Veterans United Home Loans Amphitheater this fall, it’s at the city’s smaller music venues where locals can catch the next wave of rising stars or kick back and enjoy great sounds in an intimate setting. Elevation 27 has a particularly loaded lineup this fall, with red-hot rappers Earthgang, critical favorites Karl Denson’s Tiny Universe and country legends The Marshall Tucker Band on the bill. Froggie’s features jazz, blues and country almost every night, while Murphy’s Irish Pub brings in local acts like reggae favorites Strange Rootz.

The Festival Scene is Pretty Fantastic 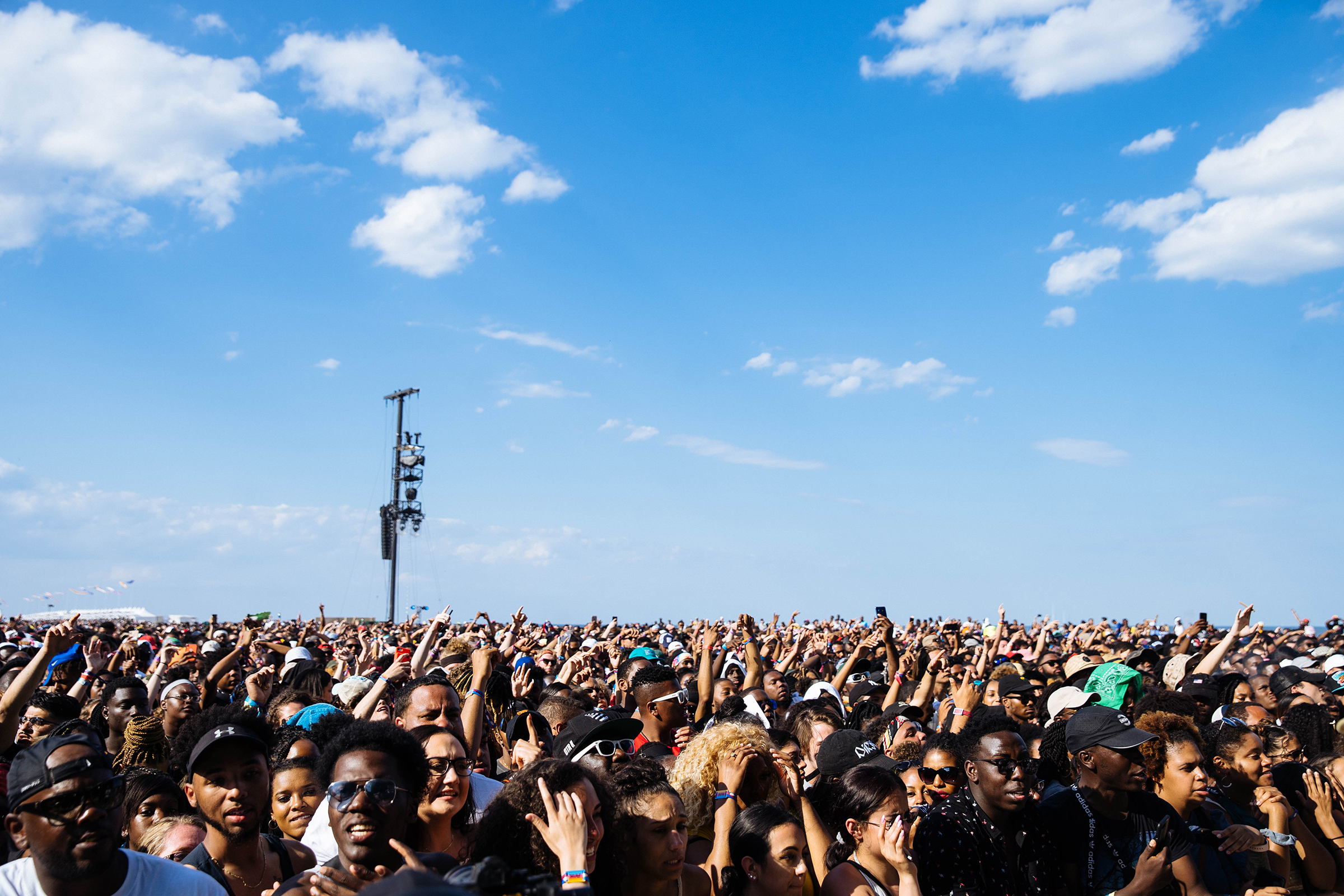 If you love listening to bands in the open air, this area is your jam. While native Pharrell Williams’ Something in the Water Festival was a big spring hit, fall gatherings keep the beats going. “October is the new July,” says Curtis Cowles, lead singer of local favorite band Buckshot. “There are always entertainment events going on.” The Neptune Festival (September 27-29) in late September has been going strong for 46 years, and features daily concerts, a huge arts and crafts show, and the International Sandsculpting Championship. The Virginia Beach Craft Beer Festival (October 19 and 20) features bands and harvest-style brews under an Octoberfest-style tent on the beach, while live music also plays at the inaugural Virginia Beach Cupcake Festival on October 6. Charity walks and races have a tendency to turn into big parties as well, including October’s JT Walk for ALS, which ends with a huge beach bash where Buckshot will perform live.

There’s Loads to Do Before and After the Shows 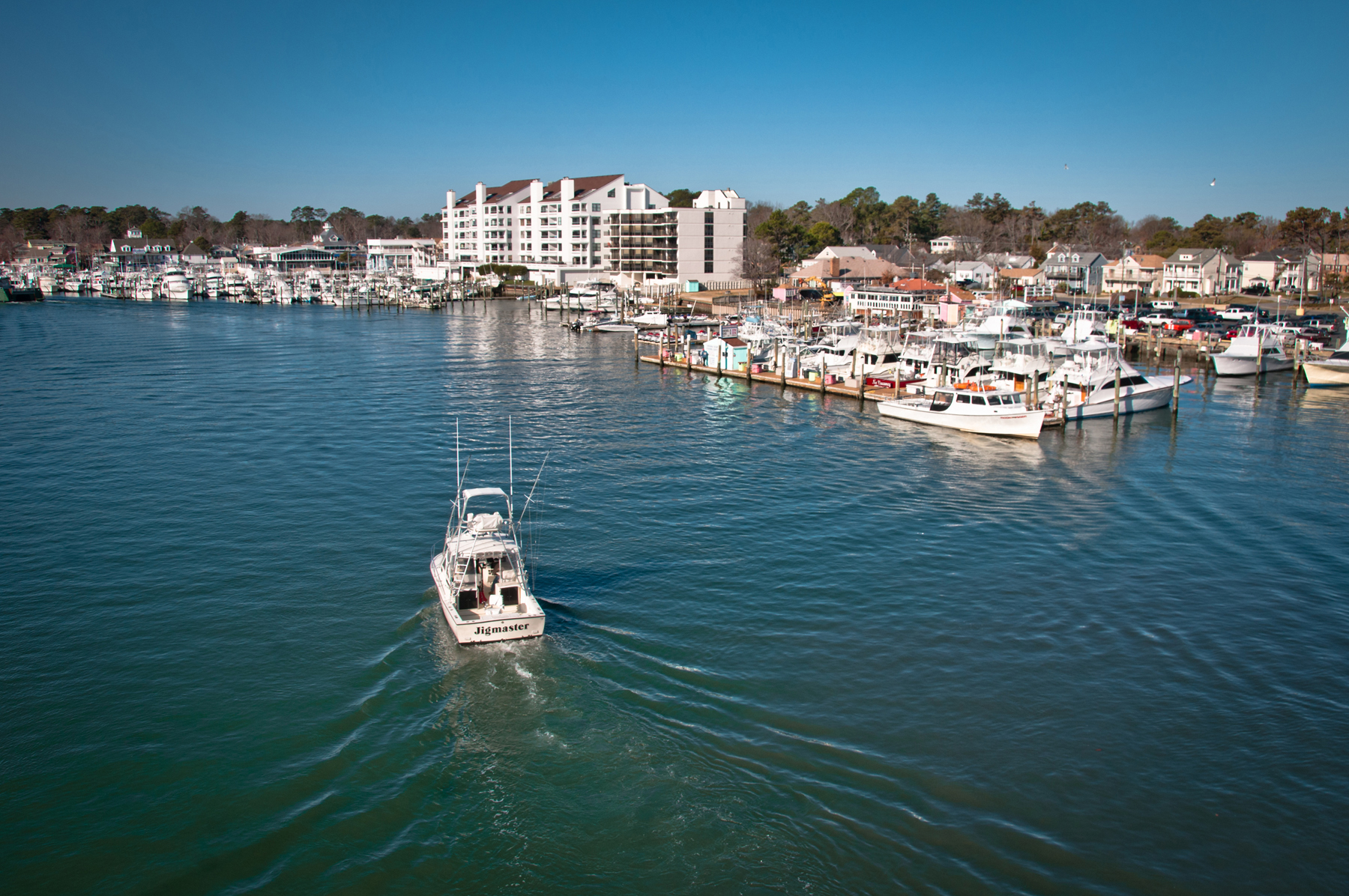 The weather in VB stays in the 70s throughout October, ideal temps not only to festival-hop, but take advantage of abundant outdoor options. “Hands down, fall is my favorite time of the year here,” says Patrick Ryan, owner of Benevolent Design in the hip ViBe Creative District that’s home to artisans in all fields. “Things slow down, the weather is gorgeous, and you can see and do so many cool things.”

The Oceanfront district is a great choice, a three-mile stroll alongside the Atlantic Ocean that takes you past shops, nightlife and restaurants. First Landing State Park, where English colonists disembarked in 1607, features 20 miles of trails perfect for hiking, biking or strolling. Rudee Inlet is a prime spot for charter fishing and water sports of all types. “There’s a lot to do in the fall that’s outdoorsy with family, friends and dogs,” says Christine Holley, co-founder of Wasserhund Brewing Company. “You’ve got the fire pit on, you’re drinking beer, eating pizza. It’s laid-back and fun.”

The Brews Are As Good as the Bands 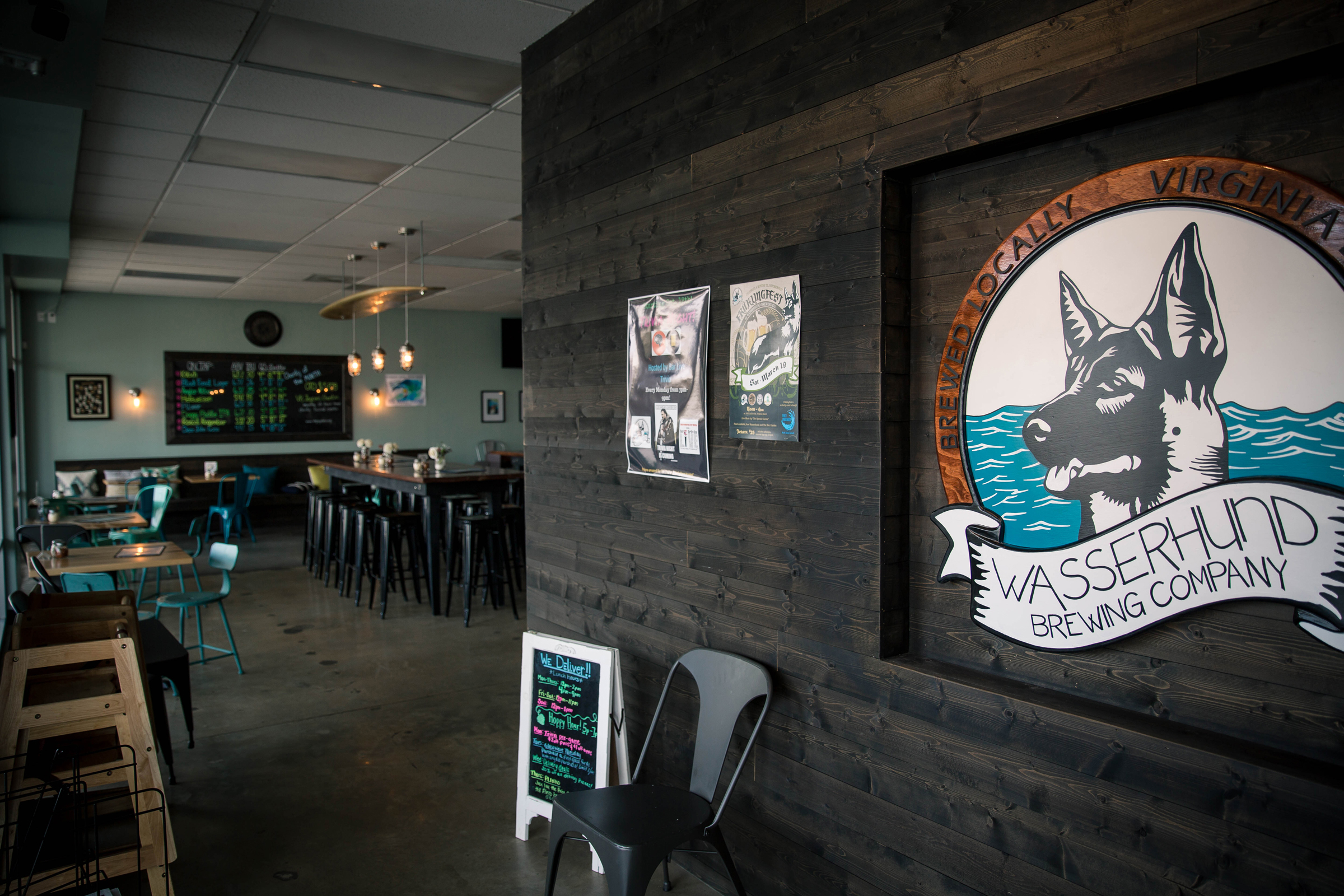 It’s hard to imagine a better city for a beer after (or during) a show. The craft brewing landscape here has exploded over the past few years, as beer drinkers have a wide selection of cool places to savor old favorites and taste new flavors. “The beer side of the world here is massive,” Ryan said. “We have a really good brewing scene.”

Holley and her husband Aaron created Wasserhund Brewing to bring German beer culture to the city through its high-quality ales and lagers. Back Bay Brewing, founded by a group of local friends, serves up a wide variety of premium beers in a prime oceanfront setting. Sour beer lovers have a home at Reaver Beach Brewing Co., the oldest craft brewery in the city, while Bottlecraft Beer Shot & Tasting Room curates the best local, domestic and international craft beer. Wine lovers have options as well, as Pungo Ridge Winery offers a selection of berry-based wines.

The Restaurants Are Pretty Rocking, Too 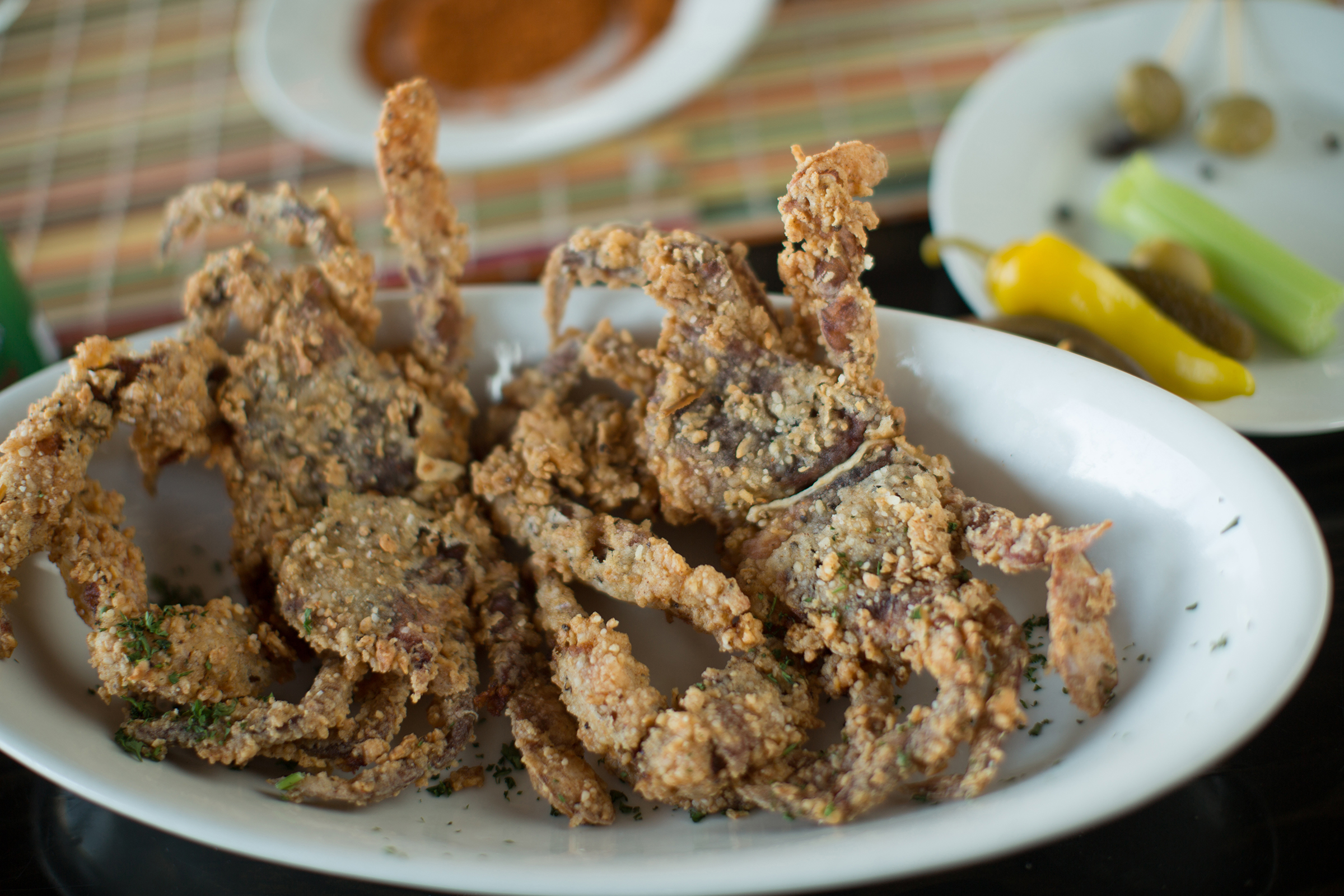 Save some white space in your weekend for great meals. Think luscious oysters, delicious crab pulled straight from the Atlantic Ocean and Chesapeake Bay, and locally grown fruits and veggies. “I always enjoy finding places with good fall dishes,” Holley says. “Bay Local Eatery has breakfast stuff that’s sourced locally, and we like to go to Union Alehouse because they’re always mixing up the menu.” Blue Pete’s in the historic Pungo area is known as “the local’s secret” for its laid-back vibe and amazing seafood dishes. Esoteric is a cutting-edge gastropub with an eclectic menu. Doc Taylor’s is a brunch favorite in an old cottage, that, yes, used to be the practice of the titular physician.

The Arts District Extends Beyond Music 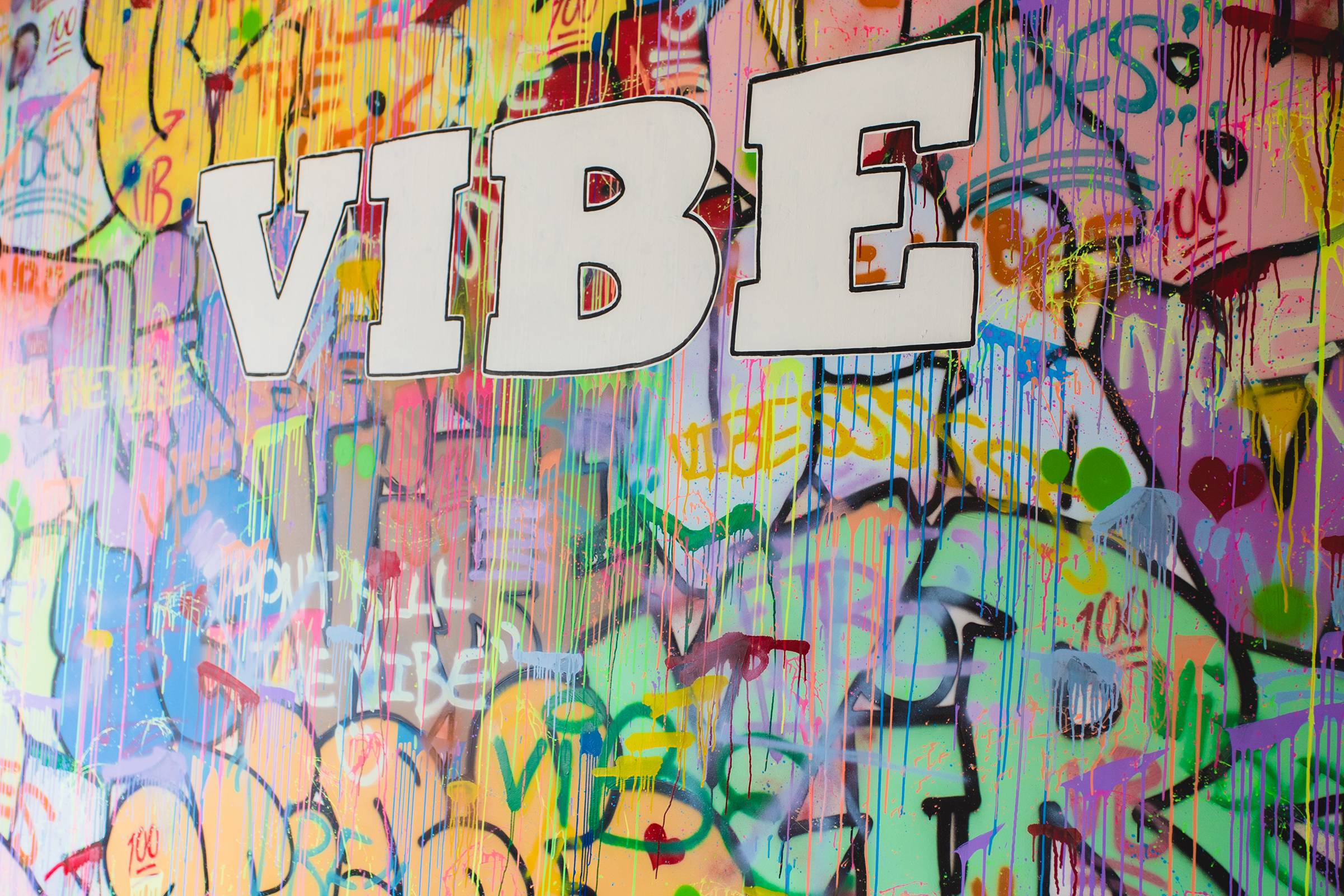 This city has embraced creativity in all its varied forms, and nowhere is that more evident than the new ViBe Creative District, a hidden-gem hub for arts and culture just steps from the oceanfront. “It’s unique and special,” raves Ryan, whose Benevolent Design creates handcrafted furniture from reclaimed wood. “I can’t think of any other arts district like this. The fact you can see all these businesses doing cool things steps away from the ocean is great.” Take a stroll and visit North End Bag Company, which crafts leather bags from using vintage sewing machines or duck in BOJUart Gallery to see the latest in contemporary art. Late nights out rocking call for morning stops at Three Ships Coffee for a cup of java that’s anything but ordinary. You’re welcome!